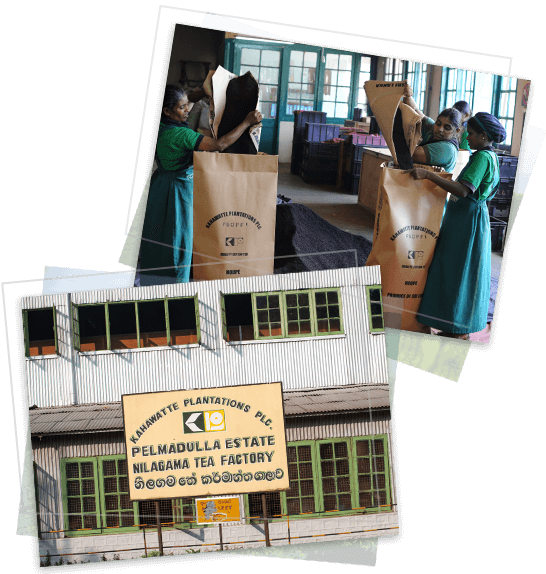 The producer of some of the best-selling tea in Sri Lanka, delivered from its mid-country belt of plantations, laid across the central hills above Kandy and reaching up to the foot hills of the Dimbula range, combined with its holdings in the fertile, gem-laden lowlands of the Sabaragamuwaprovince , which provide diversity of products; a wide range of the finest low country tea, rubber in various forms, cinnamon and even some coconut. The company is around 12000 hectares in total extent, with six tea processing centres in the Nawalapitiya, five inSabaragamuwa, and five rubber factories and one Cinnamon processing centre.The company produces about 4 million kg of tea annually. 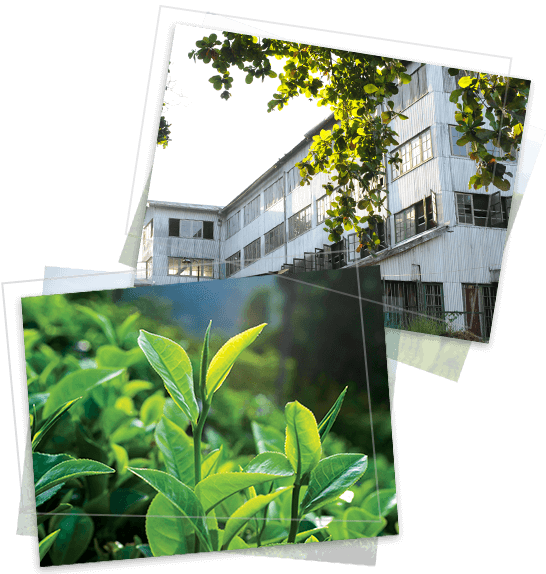 From its mid-country plantations, with leaf plucked from an eclectic mix of some of the oldest seedling tea in Sri lanka and the more recent vegetatively propagated (VP) plantings; the purely orthodox and traditionally artisanal style of manufacture, yet conforming to the best practices of modern hygiene and process efficiency, produces a range of tea, both conventional and exotic varieties- black, neat, curly and leafy in appearance, with rich and aromatically distinctive liquors.

The low-country Sabaragamuwa cluster follows the same traditional style, producing tea with a wide ranging spectrum of appearance and liquors, all equally rich and full-bodied. If the Nawalapitya range of tea character represents the ideal confluence of cool highland winds, the low-temperatures and the refreshing, intermittent showers which bathe the mountains, then the low-country tea reflects the warmth that radiates from its rich soil, the variety and opulence of the vegetation, and the heavy rain which enriches the region’s the many waterways and inland reservoirs. Tea, traditionally made, stays true to the nature which fashioned it.

In Kahawatte, the tea, wherever it is made, is crafted by men and women dedicated to their calling, inspired by the “Dilmah” philosophy of the sanctity of Single Origin Ceylon tea, its uniqueness and authenticity. 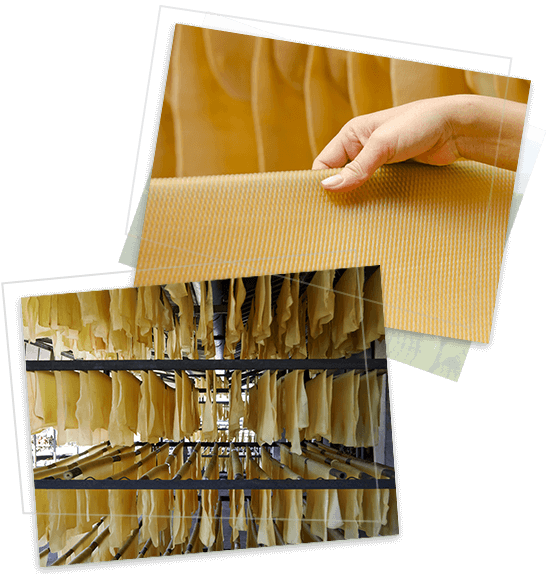 The company has under cultivation about 2600 ha of rubber, producing 1.2 mn kg of Crepe Rubber annually. The wide ranging product portfolio consists of several grades of Latex Crepe, used in the manufacture of adhesives and adhesive tapes, pharmaceuticals and other medical appliances. The Opatha rubber processing centre produces high quality Sole Crepe, an essential component in the manufacture of high quality winter shoes and boots. The Ribbed Sheet which comes in five varieties is a preferred category in the production of tyres in the automobile industry. 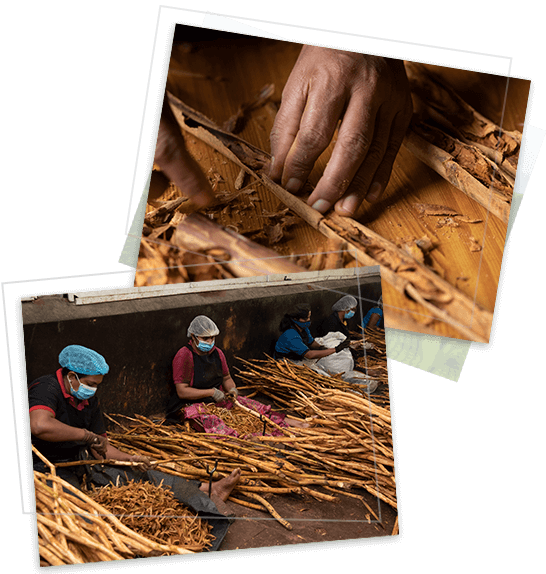 The company’s Cinnamon cultivation, across 270 ha in  its low-country segment, annually  produces around 50,000 kg of cured Cinnamon in a wide range of grades; the slender Alba – highly prized for its strongly sweet flavor and distinctive aroma, the thicker, C5, C4 and M5 quills, an attractive delicate  yellow in colour, sweet in taste and exquisitely fragrant, and the M5 and H1, both created from select segments of the raw bark.